For The Write Reasons 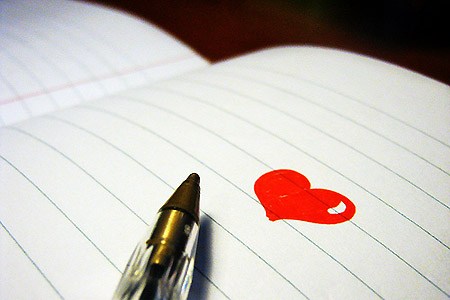 For The Write Reasons

I have heard of a hungry young band turning down a record deal because their contract contained no clause specifying limousines on call.

I have heard of a wonderful little movie that won’t get picked up for distribution because the producers are holding out for a 5-picture deal.

I have heard of a songwriter who won’t permit one hit song to be recorded unless others of this writer’s songs are included in the project.

I’ve heard of a screenwriter who won’t honor a request to alter a line of dialogue because he has fallen in love with his own work.

So my question to you is, are you doing anything that’s “cutting off your nose to spite your face?”

The fable of “the tortoise and the hare” is not at all far-fetched. Some people enter the entertainment business for the long haul, and some for the short term. Some believe they can gain a little knowledge and dazzle the world with it, and some move forward ploddingly and carefully, taking each step as it comes. The dazzler explodes onto the scene, then fades fast. The plodder builds upon a sound base and grows exponentially.

Few stars light up the firmament and remain endlessly bright. Most fade to a warm glow after time. The dedication, the hard work, the learning of your craft, will not serve you badly. Be involved in your career pursuits for the right reasons. As William Shakespeare said in Hamlet, “This above all: to thine own self be true.”